To ensure you get the best possible experience when visiting our website, we use cookies.
Have your say!

About the EPP Group

About the EPP Group 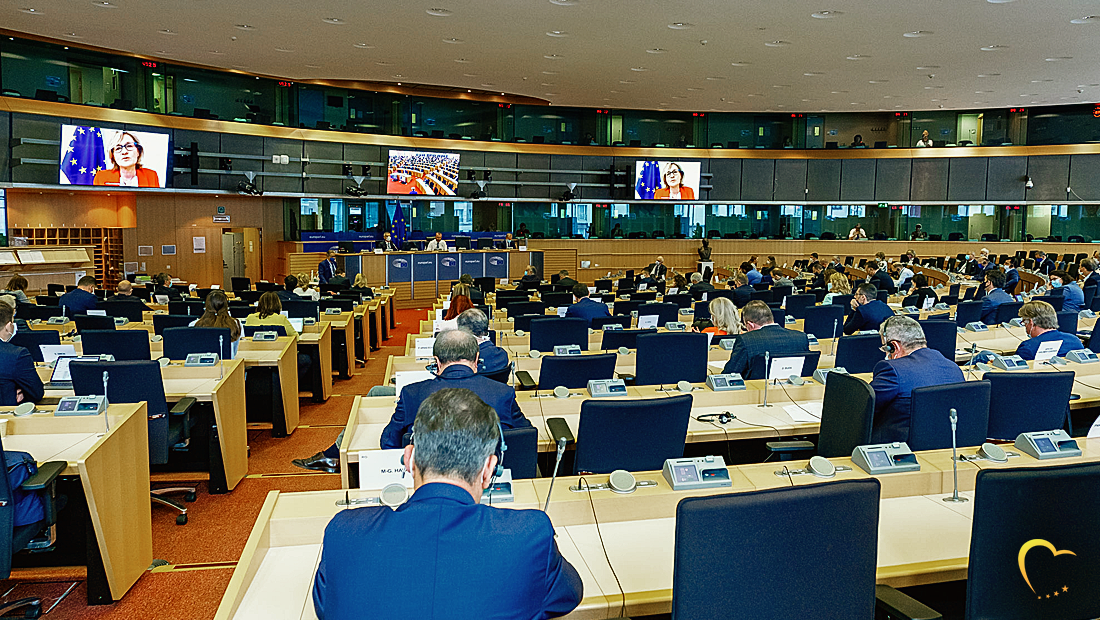 Committed to creating a stronger Europe

The Group of the European People's Party (EPP Group) is the largest and oldest group in the European Parliament. Our roots reach back to Europe’s Founding Fathers – Robert Schuman, Alcide De Gasperi and Konrad Adenauer – and our Members come from all of Europe’s Member States.

A centre-right group, we are committed to creating a stronger Europe, built on its people. After all, our people are our economy and the people of Europe are the largest economy in the world.

Our goal is to create a more competitive and democratic Europe, where people can build the life they want. We want to give everyone an equal chance to succeed including family firms, small businesses, innovators, inventors, researchers, scientists and self-employed, amongst others. Equally, we want to provide a safety net for anyone who is struggling.

We see the European continent as a place where people travel, do business, invest, learn from each other, buy, sell, collaborate and team up.

What we stand for

Democracy and peace in Europe require daily effort and must not be taken for granted. Europe is being challenged from the outside by globalisation, protectionism and trade wars, terrorism and other threats to our way of life. It is also being challenged from the inside by anti-Europeans, people who no longer believe that the EU project is the best solution to safeguarding peace and democracy on the continent, as it has done since WWII. In a world where no Member State alone is strong enough to bear weight on decisions that will affect their own future, Europe needs to re-assert itself and defend its values. To do so, we need to keep the European Union together. And we need to work towards a better, more ambitious Europe.